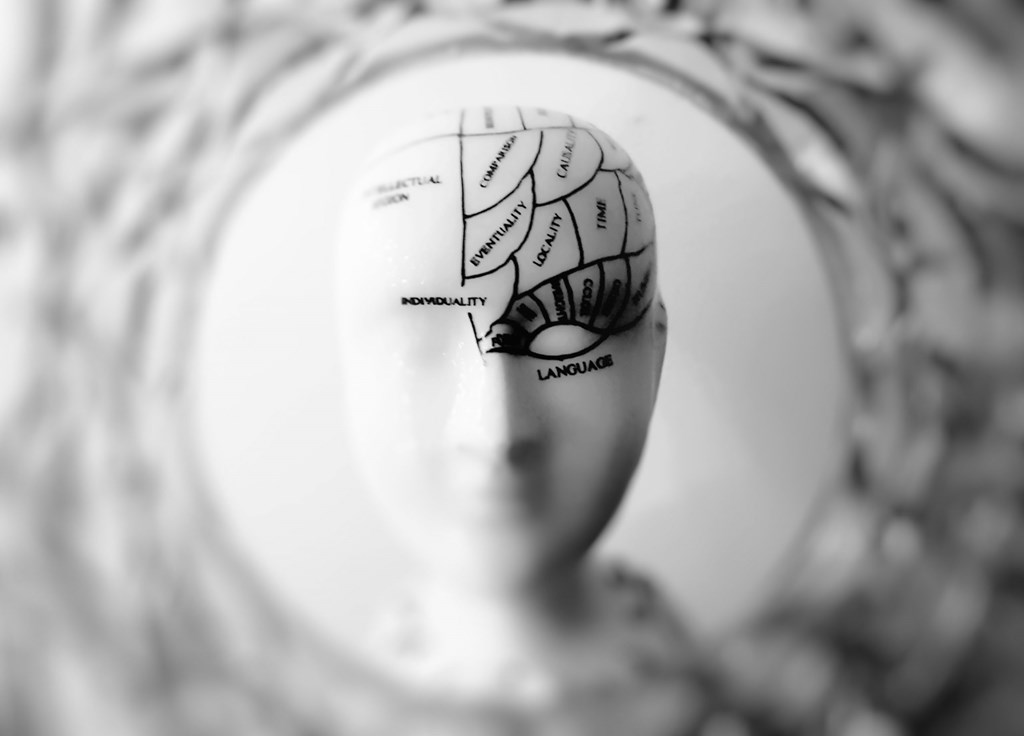 Researchers dig to understand if medications like methadone used to treat opioid use disorder actually reverse the damage caused to the brain from addiction, according to an NBC news story.

Noting that three medications — methadone, buprenorphine and naltrexone — can effectively treat opioid use disorder by easing intense cravings and grueling withdrawal symptoms, government scientists now seek to determine if they also heal a brain damaged by addiction. And if so, which treatment medicine works best for which patient?

Dr. Nora Volkow, director of the National Institute on Drug Abuse, is championing this first-of-its-kind study. Volkow said that with treatment medication “you’re creating stability” in the brain, “and that helps recondition it to respond to everyday pleasures again,” the article reads.

Scientists know that illicit opioid use alters the brain in such a way that leaves users vulnerable to addiction relapse and that may lessen, they say, with long-term abstinence.

“Medication-based treatment will help those damaged neural networks start getting back to normal faster than going at it alone,” the article notes.

To prove it, Volkow is comparing the brains of 80 people with opioid use disorder, some being treated and some not, in the MRI lab at the National Institute of Health’s research hospital in Bethesda, Maryland.

“The challenge now is finding enough people willing, and healthy enough, to have their brains scanned for science at the same time they’re struggling to quit,” the report says.

The news article points out that only a fraction of those with opioid use disorder get the medical treatment they so greatly need and deserve.

Chief among the reasons for lack of treatment, Volkow explains that “people say you’re just changing one drug for another. The brain responds differently to these medications than to heroin. It’s not the same.”

“Addiction is a brain disease,” the article candidly states. “It’s not a choice, not a personality flaw, not a moral failing,” said Dr. Jody Glance, an addiction specialist at the University of Pittsburgh Medical Center, who hopes NIDA’s brain scans will help overcome some of the barriers and improve the public health response to the opioid crisis.

Many other well-regarded medical professionals agree. They have long been of the thought that opioid use disorder, or the misuse of prescription pain medication or abuse of heroin, is a chronic brain disease.

In fact, the American Society of Addiction Medicine (ASAM) states that “without treatment or engagement in recovery activities, addiction is progressive and can result in disability or premature death.”

ASAM published a report noting that “like diabetes, hypertension and asthma, addiction often involves cycles of relapse and remission. Relapse rates between addiction and the aforementioned chronic diseases are astoundingly comparable.”

When you have a few extra minutes of time, delve into this fascinating news article that explains Volkow’s promising research in great detail.

At New Season, we’re filled with pride and amazement as we treat the many people who have courageously sought treatment for opioid use disorder. To speak with one of our healthcare professionals, contact us today at 1-877-284-7074.