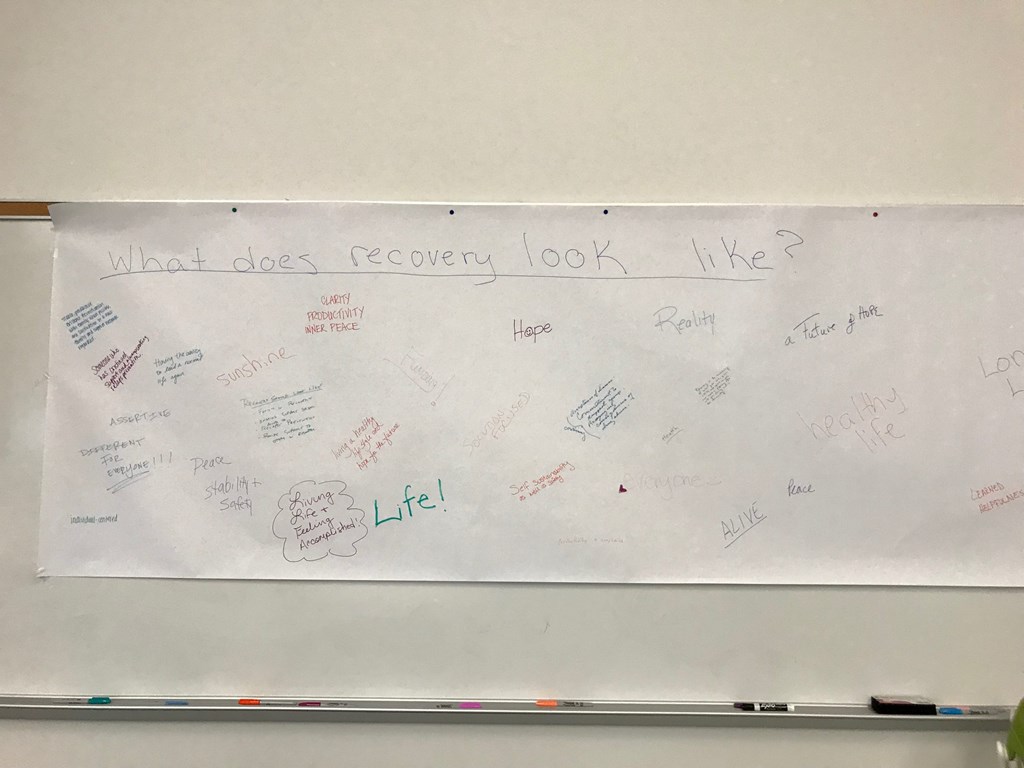 Overdose, now the leading cause of accidental death in the U.S., has rightly emerged as the top public health priority. Texas, the second largest state in the union by both size and population, is no stranger to the opioid epidemic.

Bexar County, home to San Antonio and the surrounding area, leads the state of Texas in the number of newborns suffering from drug withdrawal symptoms. The county ranks third in the highest rate of overdose deaths per capita in Texas behind Dallas and Harris counties.

To get at the heart of the matter, the University of Texas Health Science Center at San Antonio (UTHSCSA) hosted it’s first-ever San Antonio Substance Use Symposium (SASUS) April 20 and April 21. A team of New Season professionals, including the organization’s medical director Dr. A.R.S. Prasad, were there to receive information, exhibit, network and bring those experiences back to the greater organization for learning and development.

According to the SASUS website, the meeting “brings together health care providers and members of the community to increase awareness of evidence-based methods for safe management and treatment of substance use disorders and to improve access to care among underserved populations.”

The mission of the symposium explored evidence-based treatments available to the affected victims in Bexar County and how those victims can seek help.

At the event, New Season was asked to increase support of pregnant and postpartum mothers and babies through addiction treatment and recovery. This effort is in partnership with Dr. Lisa Cleveland, assistant professor of nursing at UTHSCSA, and Alpha Home, a non-profit addiction treatment center for women.

“Through this burgeoning partnership, I’m immensely hopeful for the pregnant women and newborn babies in our region that have fallen victim to opioid use disorder,” said Cynthia Luna, regional director of the New Season Treatment Centers in the Gulf Region.

Also from this meeting, New Season employees were made aware that a million dollars has been secured in Bexar County for naloxone medication, which equates to 16,000 doses of the opioid overdose reversal drug. Last year Bexar County first responders saved 1,869 lives by administering the brand name Narcan on site.

“We were encouraged to learn that a special law enforcement unit will be piloting a project whereby after responding to overdose calls they will conduct site visits to the home for the first three to four days following the overdose to work with the patient and their families to access treatment,” Luna said. “New Season is well positioned and ready to receive these patients.”

Dr. Cleveland and representatives from Alpha Home met with both of New Season’s San Antonio treatment centers April 24 to begin work on these coordinated efforts to best serve the people of Bexar County.

San Antonio-based ABC news anchor Steve Spriester said, “we, as a city, will fight this together with a collaborative effort.” Texas-based agencies and organization are collaborating to access available grants and contracts to make addiction treatment services more affordable and accessible to all patients.

“It’s very obvious that our community is committed to working together to achieve the same goal of fighting the opioid epidemic by reversing overdose deaths, treating substance abuse and improving access to services for our patients through collaboration of agencies and organizations,” Luna acknowledged.