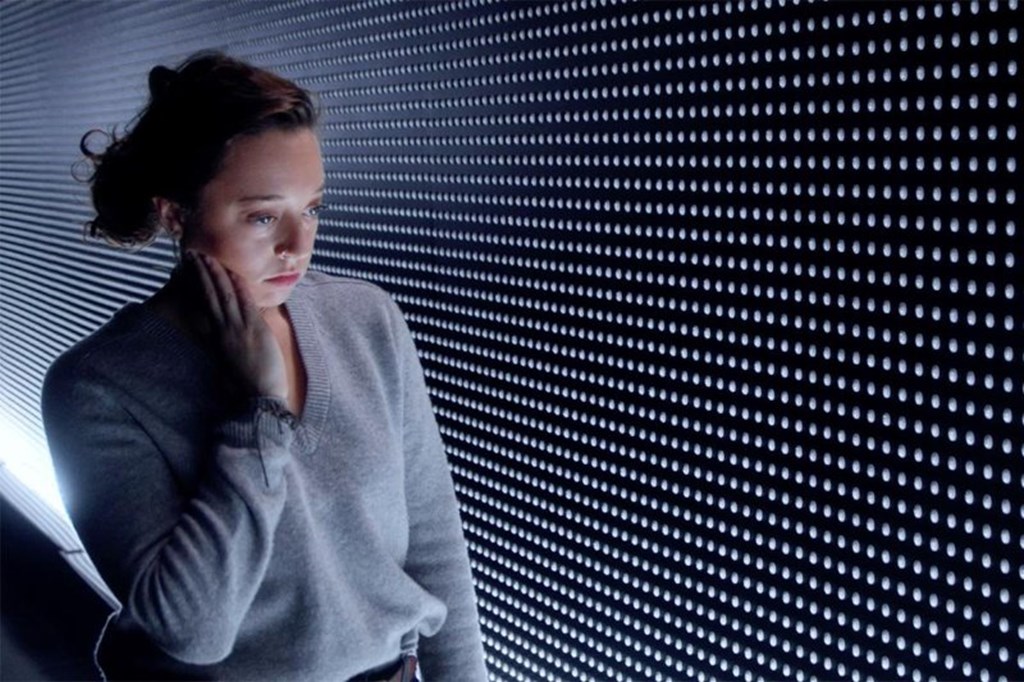 Startling facts — presented by the National Safety Council’s “Stop Everyday Killers” educational campaign — highlight the alarming reality that according to a recent NSC survey, one in four Americans has been directly impacted by opioid misuse.

Fact #1: Twenty-two thousand people are killed each year by a prescription opioid overdose.

Fact #2: In 2015, the amount of opioids prescribed in the U.S. was enough for every American to be medicated around the clock for three weeks.

Fact #3: Nearly six in 10 Americans have leftover opiates at home, and 20 percent have shared those with another person.

In an effort to call to attention the gravity of the opioid crisis, the National Safety Council organized an exhibit to educate Americans about opioid misuse.

The primary focal point of the memorial is a wall of 22,000 engraved white pills – each representing the face of someone lost to a prescription opioid overdose in 2015. Some of the victims’ personal stories are also on exhibit.

“Prescribed to Death: A Memorial to the Victims of the Opioid Crisis” was displayed April 12-18 on the Ellipse in President’s Park at the White House. The traveling tribute highlights the worst drug crisis in recorded U.S. history, personalizing an issue that President Donald Trump declared a public health emergency last fall.

“President Trump and his entire Administration are committed to combating the opioid ‘crisis next door’ on all fronts and with every community across the nation. The decision to bring the memorial to Washington is part of President Trump and First Lady Melania Trump’s efforts to raise awareness about the crisis and to make us each part of solution,” said Kellyanne Conway, counselor to the President.

The memorial provides two resources that help visitors both safely dispose of unused medication in their homes and facilitate discussions with prescribers about alternatives to opiates. These educational tools include the following:

“This crisis is affecting our coworkers, friends and family members,” said Deborah A.P. Hersman, president and CEO of the National Safety Council. “We appreciate that the Administration is shining a national spotlight on this everyday killer, and we know that coordination and commitment from all stakeholders will be needed to solve this epidemic.”
The memorial is a partnership between the National Safety Council, the Executive Office of the President, the Department of the Interior and the National Park Service.

Washington, D.C. is the third stop on the Prescribed to Death nationwide tour. After launching in Chicago last November, the memorial stopped in Pittsburgh in January and was displayed at the National Rx Drug Abuse and Heroin Summit in Atlanta April 2-5. The Council also is planning a stop in Ohio.

The New Season team is proud to be a partner in the crusade against opioid misuse and addiction. New Season has treatment locations spanning the U.S., and highly qualified medical professionals stand ready to do their part in putting an end to this health crisis.